Here's the roundup of what's happening in our world and what we're thinking about.

Coming to a village near you.. 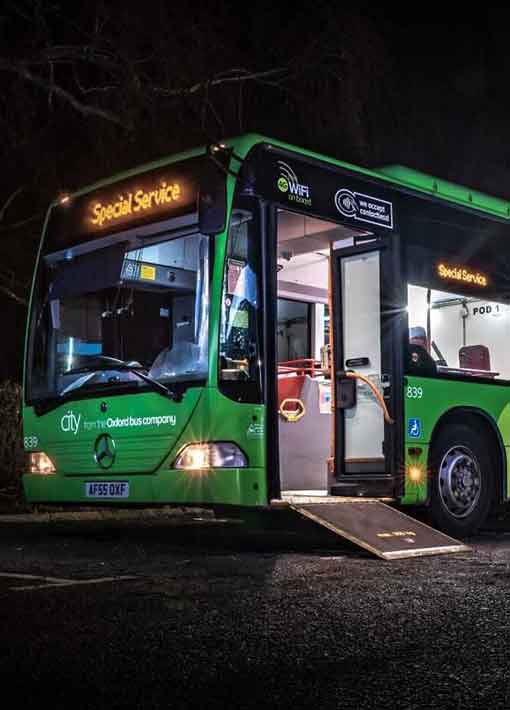 Project MOVE On The Road to Deliver Extra NHS Capacity - A Multi-Functional Clinical Platform for Buses. 40two, the solutions design company, today announced the launch of the world’s most innovative system of mobile clinical treatment bays.

The increasing pressures of congestion, major development around Oxfordshire increasing trips led to a group of innovative business people, who had close ties with Oxford’s universities; local entrepreneurs, who wanted to work with the Local Authority to look at Oxford’s transport problems in a different way.

So what will happen next? 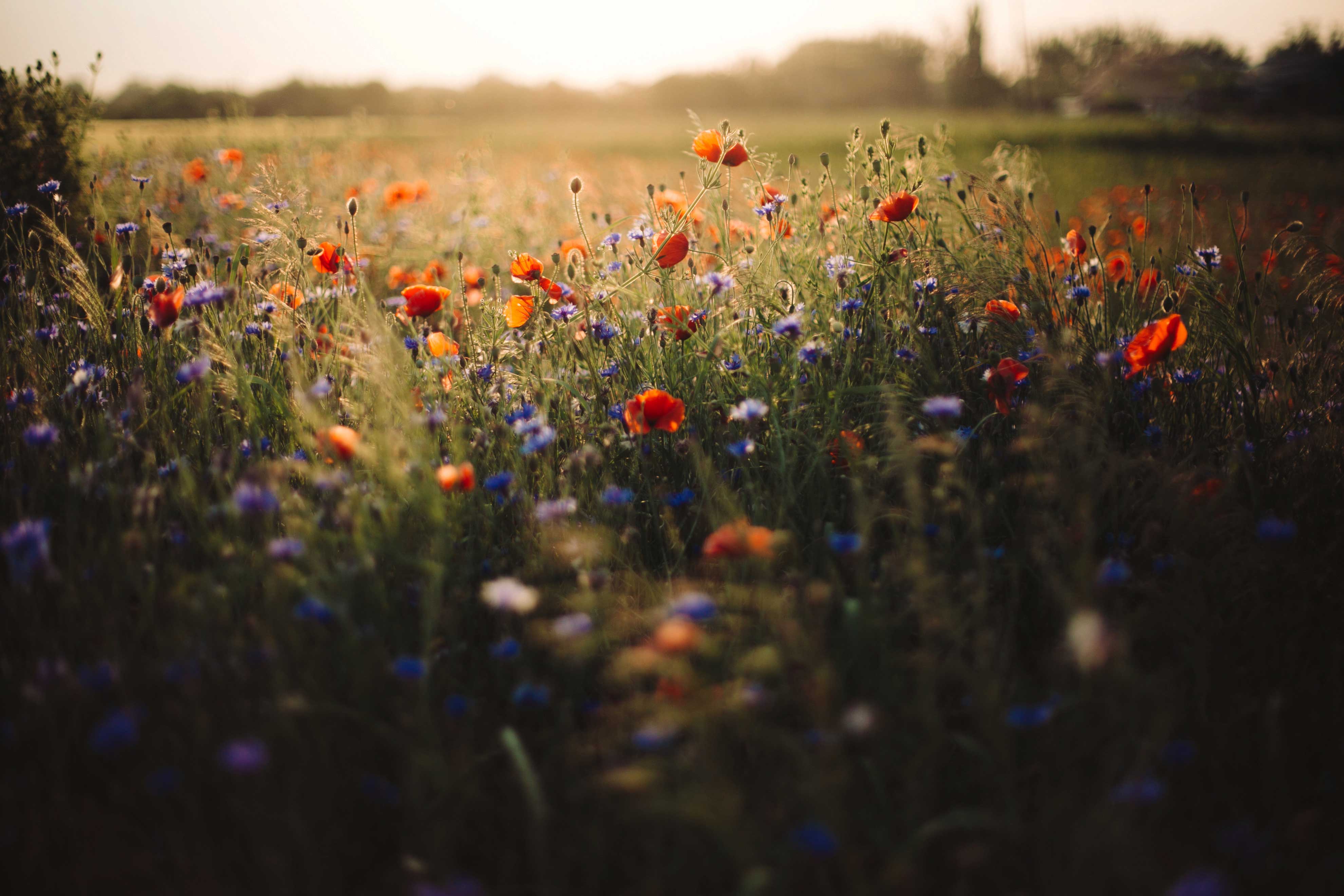 Its been over 12 months since SARS-CoV-2 (Covid-19) was officially declared by the World Health Organisation and in a mere month the United Kingdom was locked down. As solution designers, the climax of the impending spread of this virus opened up a plethora of discussions into ‘new ways of working’ and how some of the principles for carbon reduction...